If you are wishing to bring a fiancé to the United States for marriage, you must be a U.S citizen and sponsor their K-1 visa application. Visa sponsors are financially responsible for their sponsee, but once they are in the United States with their K-1 status, she or he is eligible to apply for permission to work in the country. If you are not a citizen of the United States, you are not eligible to sponsor a K-1 fiancé visa, but your fiancé may be eligible to enter the country through another visa status. It is imperative that you consult with an experienced immigration lawyer before applying for any visa.

If you are planning to bring your fiancé to the United States to get married, you should contact an experienced and knowledgeable Houston immigration lawyer at The Gonzalez Law Group. Our attorneys understand the stringent requirements involved in K-1 visa applications and will strive to achieve a successful outcome. Call us today at (832) 530-4070 or submit your information in our online form for a free case consultation.

A K-1 fiancé visa is considered a nonimmigrant visa and the United States requires it for U.S citizens who are planning to marry a foreign citizen. A fiancé visa allows for a foreign citizen, the fiancé, to travel to the United States and marry his to her U.S citizen sponsor within 90 days of arrival. A K-1 visa does not grant the fiancé the right to permanent citizenship, but once married, the visa holder can proceed to apply for legal permanent resident status (LPR).

Who is Eligible for a K-1 Visa?

The Sponsor is a US Citizen

The sponsor must prove they’re a citizen of the United States. Green card holders are not eligible to sponsor a K-1 visa, however, they are eligible for a CR1 visa.

He or She is Legally Free to Marry

The sponsor must be legally able to marry. If they have been married in the past, he or she must prove the marriage was legally terminated through divorce, death or annulment. This can usually be proven with a divorce decree or death certificate.

The Couple Intends to Marry Within 90 Days

This is to avoid scammers from marrying U.S citizens from the purpose of immigration. The sponsor must convince the United States Citizenship and Immigration Services (USCIS) the relationship is sincere and they truly intend to marry. Proof the couple is planning to wed will need to be shown.

The Couple has Physically met within Two Years

The couple must prove they have physically met in person at least once within the last two years. Skype does not count. This doesn’t mean the couple needs to know each other longer than two years.

The Sponsor Meets the Income Requirements

The amount depends on a number of factors such as U.S based earnings. If the sponsor doesn’t meet the minimum requirements they may be able to use assets or a joint sponsor.

Step 4: Marriage and Applying for LPR

If the fiancé is admitted into the county as a K-1 nonimmigrant, the sponsor and fiancé will have 90 days to marry. Once married, the spouse may apply for citizenship.

Visas for Fiancé of U.S Citizens- U.S Citizenship and Immigration Services– Follow this link to the USCIS website to learn more about K-1 visas. The site includes information about who is eligible for a fiancé visa, bringing the fiancés children into the U.S and failure to marry within 90 days. The USCIS is an agency of the Department of Homeland Security that oversees the countries immigration system.

The Gonzalez Law Group is here to assist U.S citizens who are seeking to bring their fiancé into the country. Our attorneys are experienced with immigration and provide efficient guidance for those going through the K-1 visa process.

Call The Gonzalez Law Group today at (832) 530-4070 or submit your information in our online form for a free case consultation. We represent clients in communities throughout greater Harris County that include Pearland, Baytown, Seabrook, La Porte, Pasadena, Galena Park, Friendswood and numerous others. 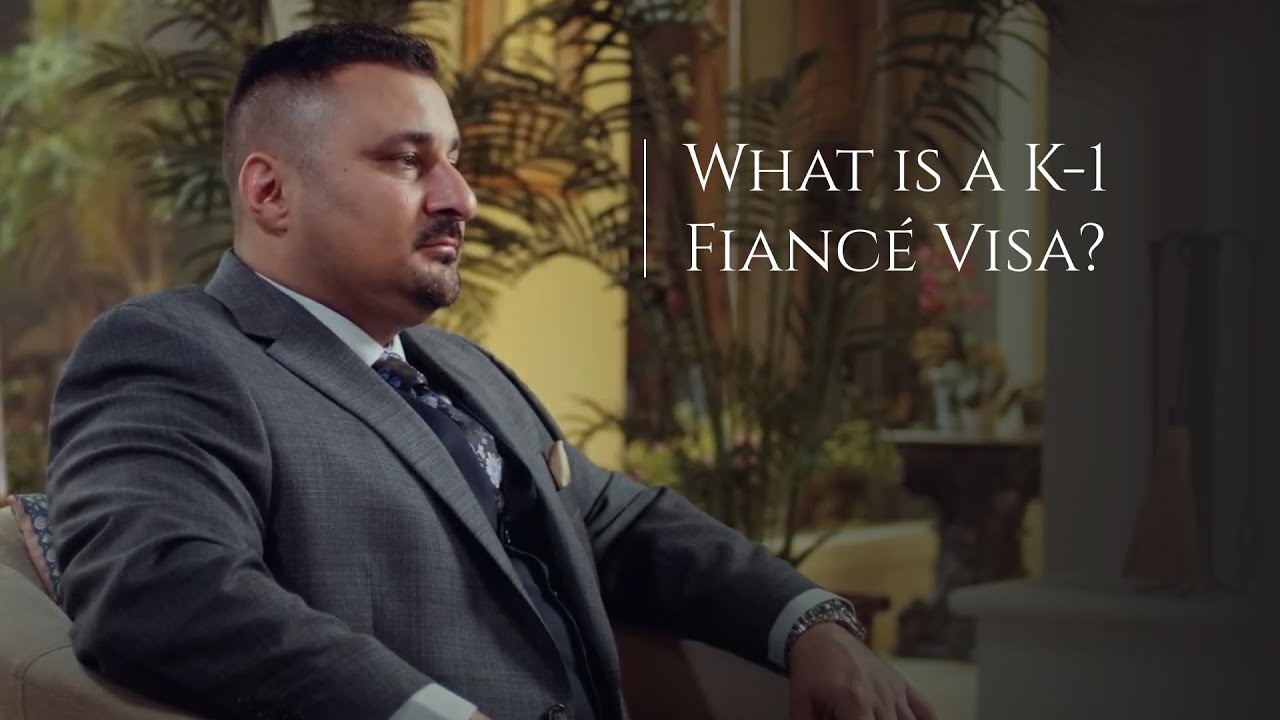